Does Iceland have an Army?

The short answer to this question is no. However, why is Iceland than a part of NATO? And is the Icelandic police armed on their duties?

There was an army here in Iceland from 1940-2006. In May 1940 the British Military invaded Iceland as they were scared that Germany would take over Iceland and therefore the Northern Atlantic seas. Then just a year later, in July 1941, U.S. President Roosevelt decided to take over for the British.

Before the U.S. Army took over, the British army had built an airport in Reykjavík and 20.000 barracks (Nissen Huts) for the soldiers to live in. However, when the U.S. army arrived they said that Iceland was completely defenseless if the Germans would have ever made an airstrike before their arrival.

Before the British army built the Airport in Reykjavík, there was actually no airport in Iceland and a very high percentage of Icelanders were unemployed, so the arrival of the army was great for the Icelandic nation as it made a lot of jobs in the construction of both the airport and the barracks. 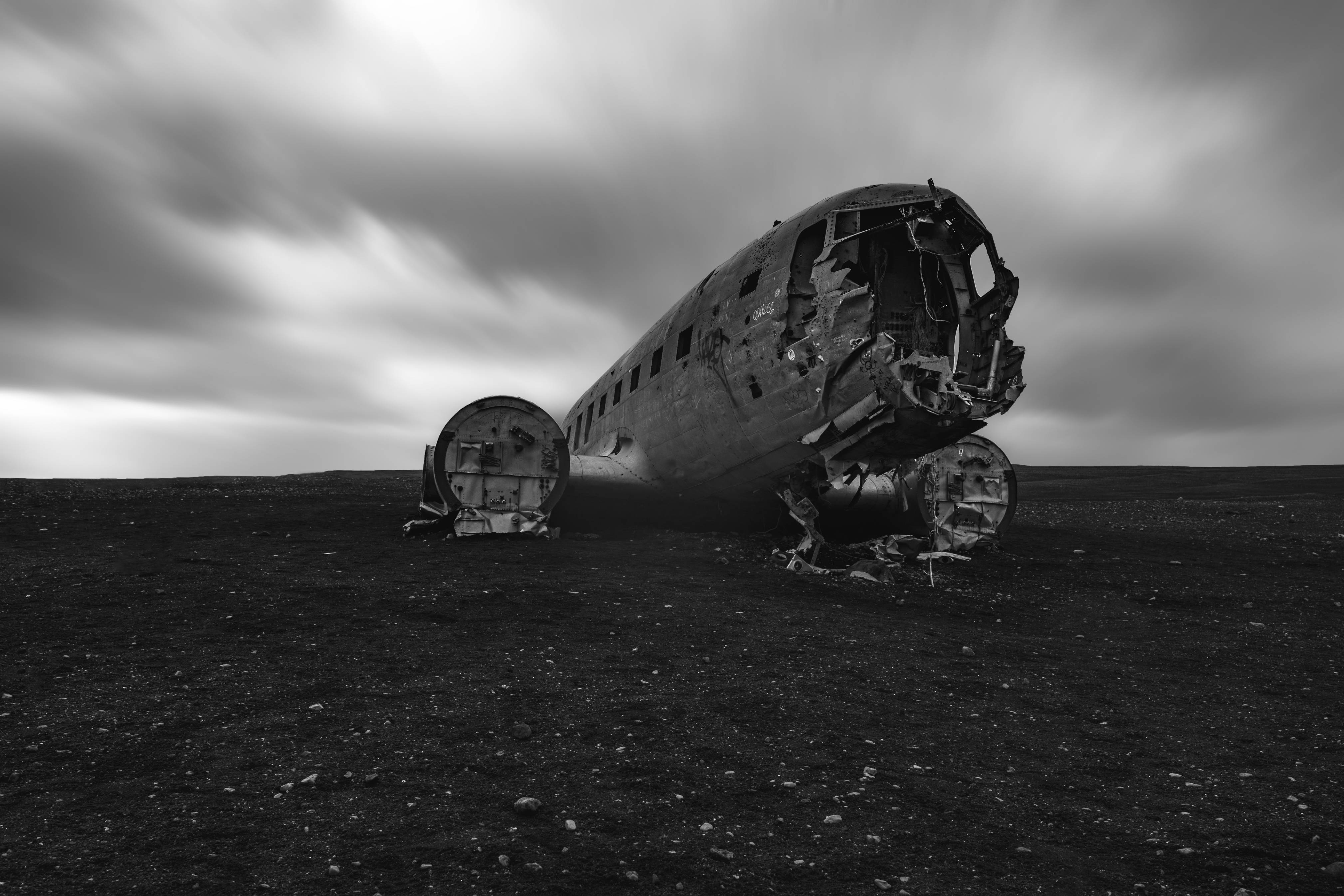 However, not everyone was happy with the presence of the army. The Icelandic women were captivated by the soldiers from the moment their ships hit the shore. Women who dated the soldiers were often said to be betraying the nation. There were even warnings regarding communication to the soldiers and they were prohibited to attend any dances held by the Icelandic community. That although did not stop them from hosting them themselves. People often stood out in front of these dances and documented names of the women who attended and they were then published in the local newspaper. This time in Iceland was often referred to as „Ástandið“ or „the situation“.

Why is Iceland a part of NATO?

The war ended in 1945, however, the U.S. army did not leave until 2006. This was due to the NATO agreement. Iceland is the only country in NATO that does not have an army and that is why the U.S. army stayed. Iceland and the U.S. made an agreement that they would stay and be Iceland's military protection.

The U.S. military base was in Keflavík and is today called Ásbrú. We here at Icerental 4x4 are proud to say that our rental office is actually located in one of the army´s Nissen hut barracks in Ásbrú that are so iconic to the war years here in Iceland. Ásbrú is located right next to Keflavík International Airport. 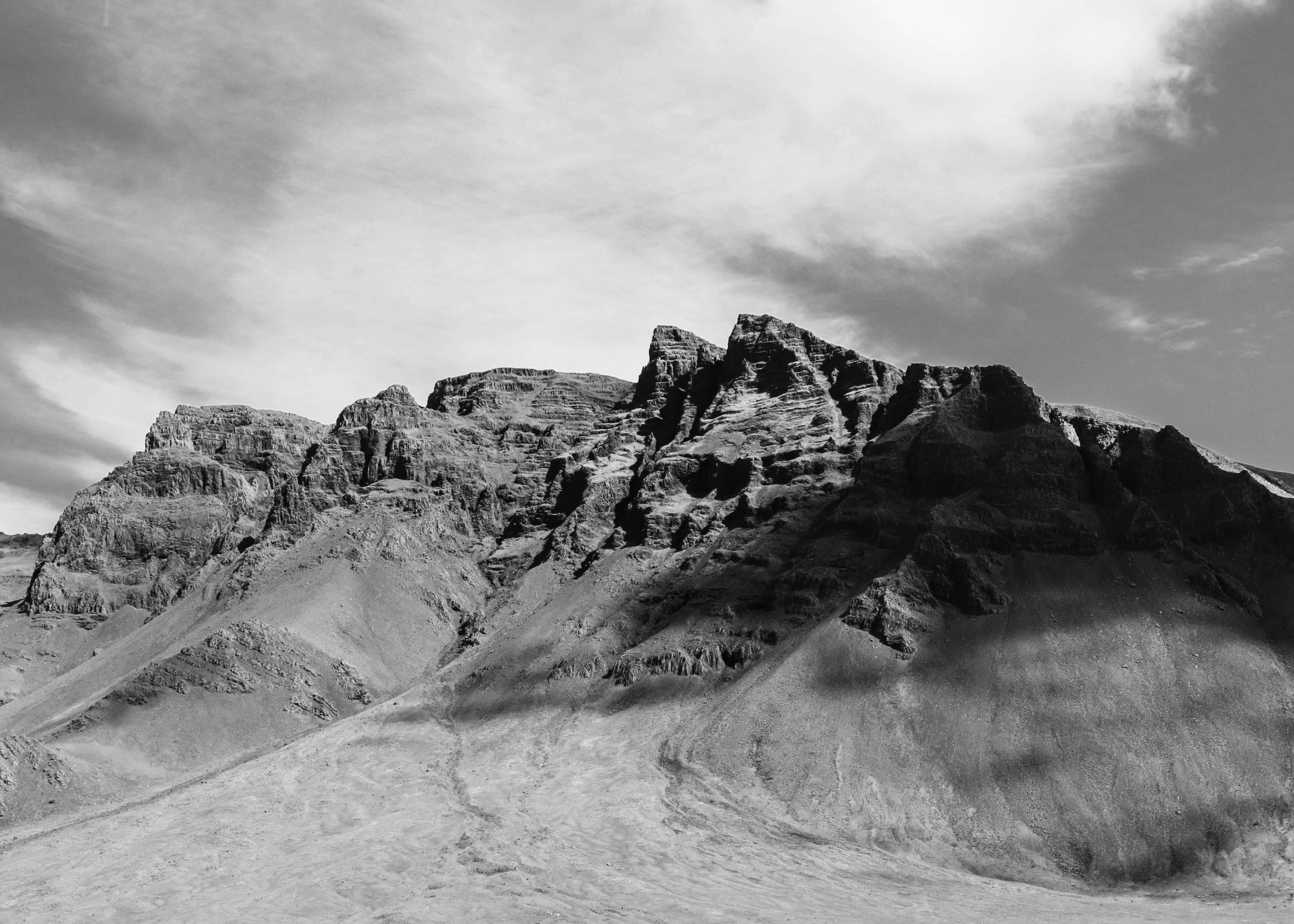 Has Iceland no protection?

So today there is no army in Iceland. However, they do have a coast guard that is armed with naval artillery and air defense radar stations located around the country and the National Commissioner´s National Security and Special Forces unit. That is pretty much the equivalent of the U.S. SWAT team.

The reason for Iceland not having a standing army is due to the small size of the nation as well as the cost of running one. In case someone attacks Iceland, every nation that is also a member of NATO is obligated to protect Iceland

Are the Icelandic police armed?

The Icelandic police are also not armed with guns and there has only been one death caused by the Icelandic police in Iceland. That was in December 2013, when the police responded to reports of a shotgun fire in an apartment in Reykjavík. First, they tried to surrender the man with tear gas, however, when that did not work, they entered the apartment. Two policemen were injured by shotgun fire and one of them was even hit in the head. Thankfully he was wearing a ballistic helmet and survived. It was not until then that they returned fire. The National Police Commissioner immediately apologized to the man´s family and the policemen were offered counseling.

The Icelandic people are usually very proud that there is no standing army and there have even been several protests regarding the NATO agreement. Walks were held between Reykjavík and the Keflavík military base (50 km walk) through the year 1960-1991. When the agreement was made in 1949, there was also a big protest where the police had to use tear gas at the protesters. 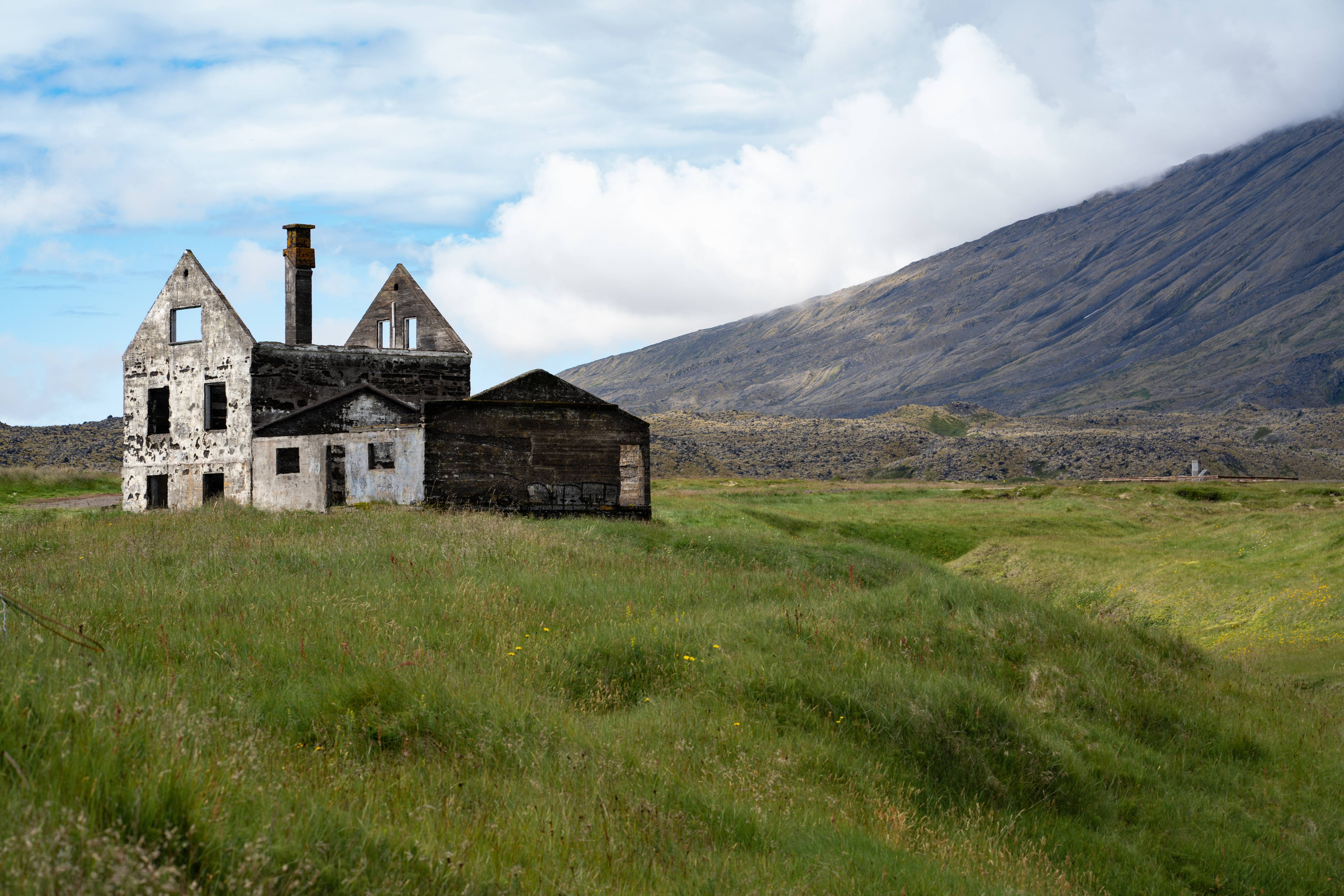