In the southeast of Iceland you will find an glacier lagoon that is filled with icebergs. The lagoon has is called Jökulsárlón or literally „Glacier river lagoon“ and has become one of Icelands most popular attractions.

Jökulsárlón can be found and seen from route 1 between Höfn and Skaftafell so it can be easily found if you plan on driving there your self on a rental car. It has appeared in a few movies like the James bond movie, Die another day and Lara Croft: Tomb Raider.

Situated at the head of Breiðamerkurjökull glacier, it has developed into a lake after the glacier starded receding from the edge of the ocean. The lake is still growing because of melting of the glaciers. It is now 1,5 kilometers from the ocean´s edge and since 2009 has been Icelands deepest lake at over 284 m (814 ft) 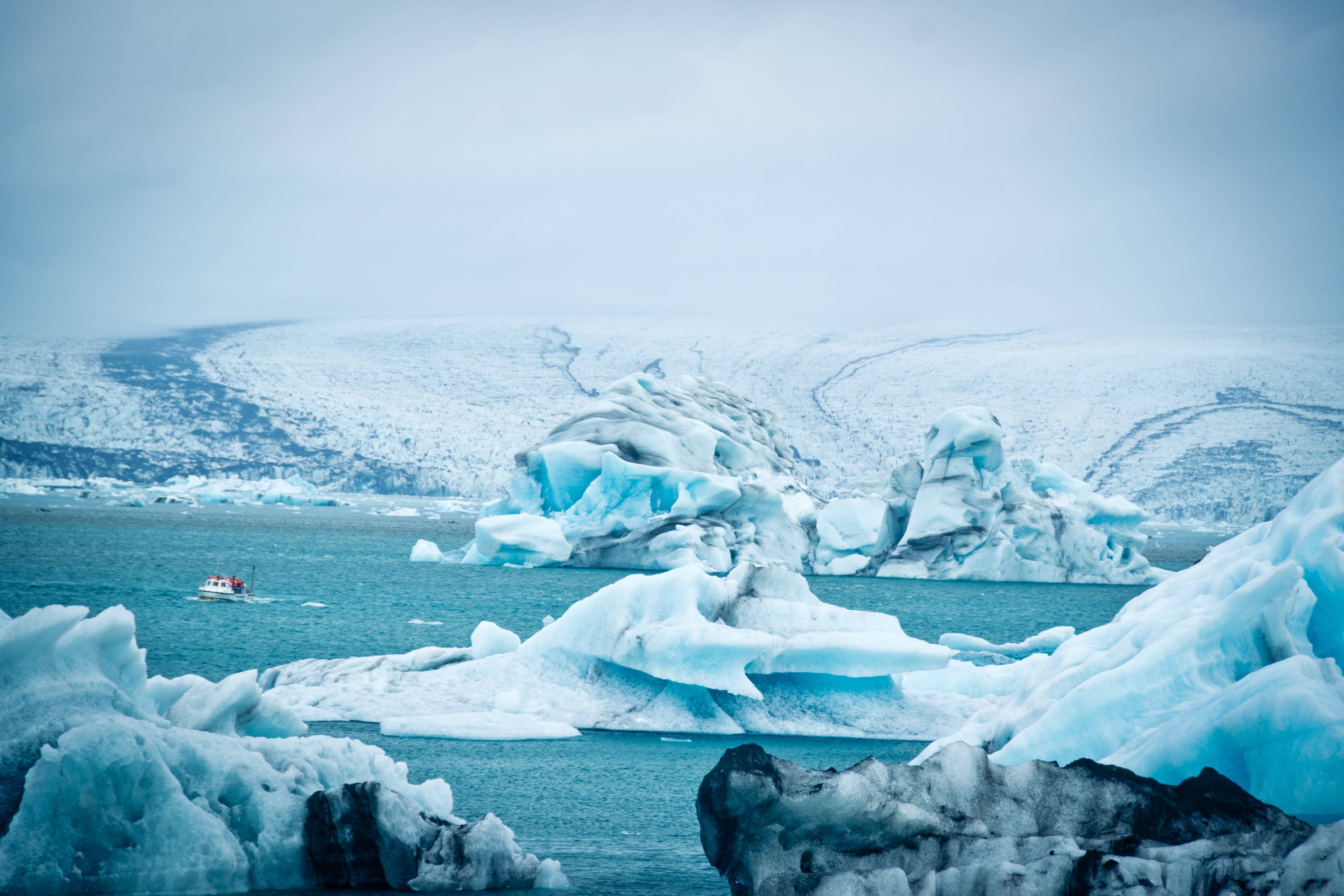 First reports of the developing of Jökulsárlón where only around 60 years ago (In 1948). Then the entire area was only less than 30 M (100ft) and only 230 m (250yd) from the ocean. Since then it has been drifting further inland every year leaving a deep gorge en route that have filled wil melted water and huge chuncs of Ice. The lake does not freeze over in winter.

Since 2017, Jökulsárlón is fully protected by Icelandic laws as it was enveloped into the Vatnajökull National Park where you can obviously find Icelands biggest glacier, the Vetnajökull glacier.

Seals can be found in Jökulsárlón all year round. They flock to the mouth of the lagoon in order to catch fish in the winter. 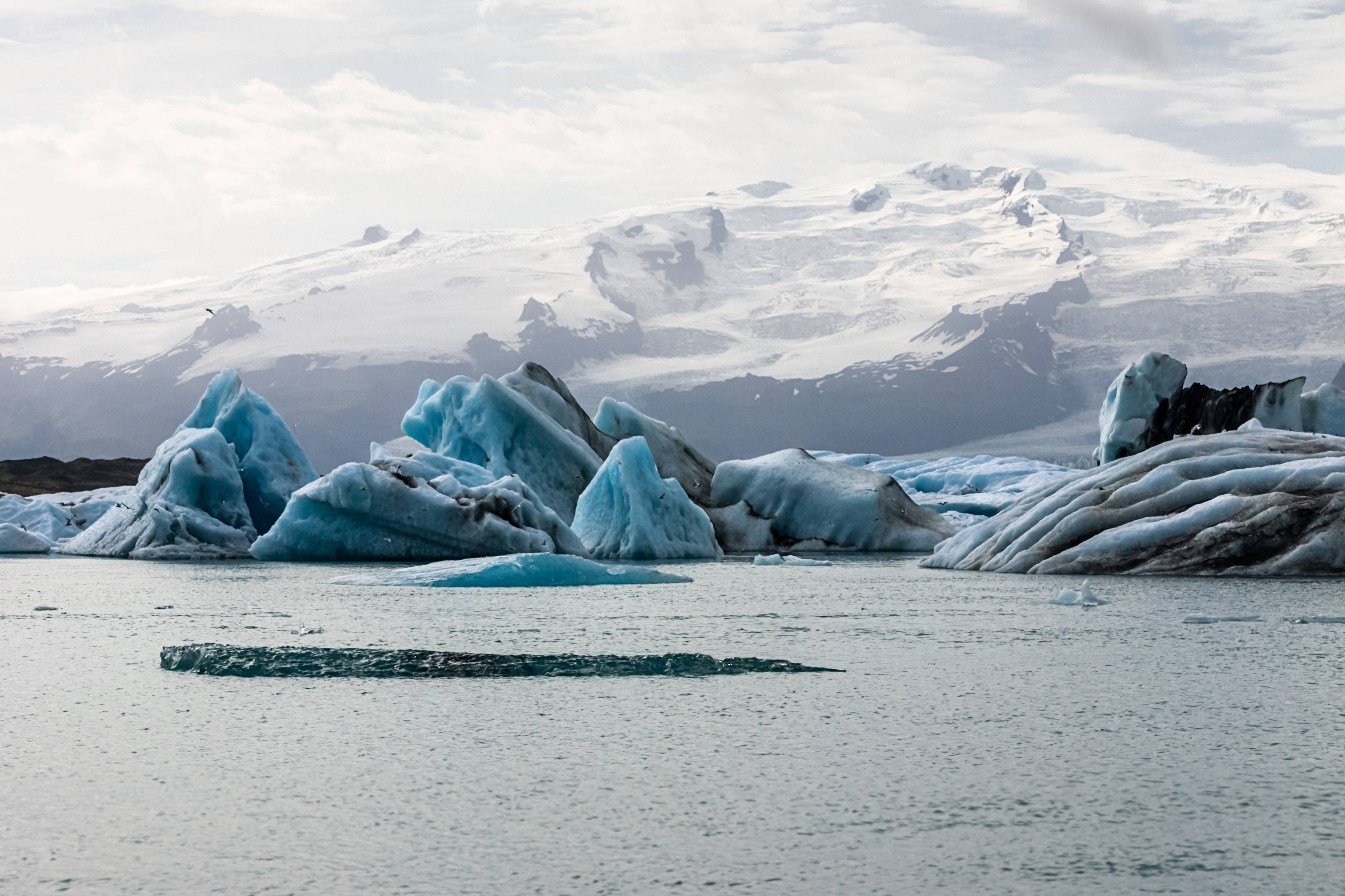 There are some dangers in Jökulsárlón.

It should not have to be mentioned but we are going to say it anyway as too many people do try these things. You should not go swimming in the lake. It is full of enormous icebergs, freezing cold and has a very strong current that can sweep you away and into the ocean. Also do not attemt climbing the icebergs. They can tip over and if that happens you may get caught underneath the ice.

Travelers and Icelanders alike can underastemate Icelandic nature and find themselves in dangerous situations.