Silfra is a fissure that is full of naturally fresh spring water located in Thingvellir national park. Silfra is only a 60 km away from the capital Reykjavik and only takes around an hour to drive in good weather conditions.

In 1789 the Silfra fissure opened as tectonic plates in Thingvellir national park moved causing the fissure to form. Every year they separate further by approximately 2 centimetres.

Silfra is the only place in the world where you can snorkel between two continental plates as Silfra was formed by a divergent tectonic drift of the Eurasian and North American plates.

Silfra is ranked as one of the clearest water in the world with amazing visibility of more than 100 meters, making snorkelling in there feel like you are flying. Silfra is considered to be one of the top five dive sites in the world along with the Great Barrier Reef, Australia and Komodo National Park, Indonesia.

The Silfra fissure water is ice cold all year round at around 2°C (35°F) or barely above freezing so wearing a wetsuit or drysuit is essential.

There is not much fish in Silfra although it is full of life, most of it plant life or macroinvertebrates that are not visible to the human eye. The only fish that lives in Silfra is Arctic Char and Dwarf Char that is a subspecies of the Arctic Char.

The Arctic Char only visits the fissure during mating season from August until September but the Dwarf Char stays down in the darker recess so they are not often seen by divers or snorkelers.

The only way to snorkel in the Silfra is by joining one of the tours offered by operators. 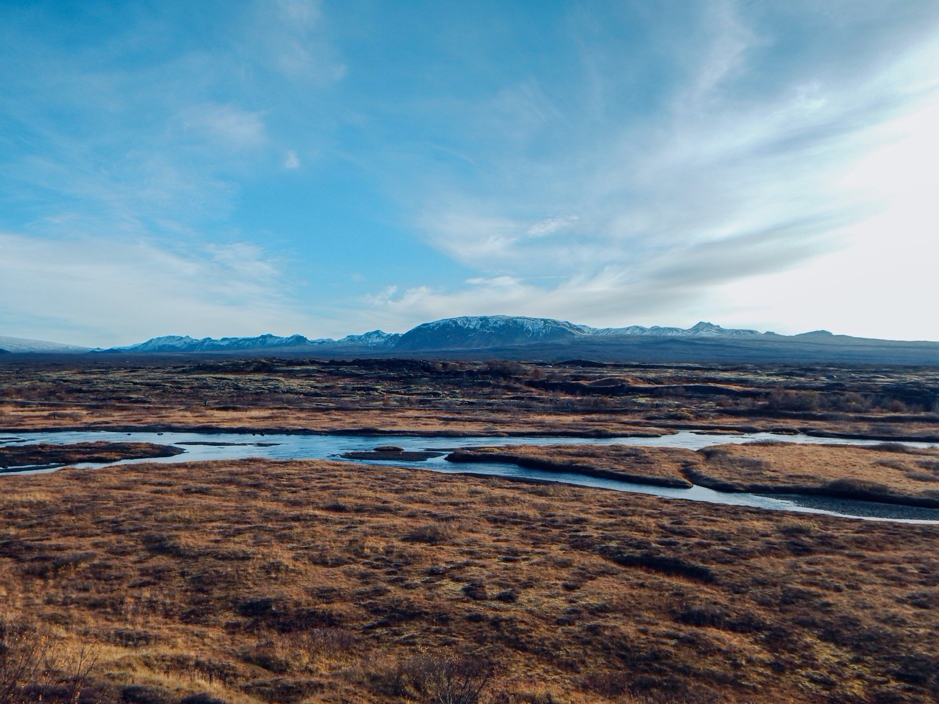 Snorkelling in Silfra is amazing but all snorkelers must meet these requirements: