Does Iceland have railroads?

Does Iceland have any railroad systems? Has it ever had one? Is there an Iceland express train? Here in this blog, we go over everything you need to know about the Icelandic railroad system.

Are there trains in Iceland?

Every year locals in Iceland hear new stories about possible railway plans happening in Iceland, especially between Keflavík airport and Reykjavík. Then there have also been proposals for train lines that would circle the capital area. However, still to this day, there are no real plans on making any Iceland railway. The reason for no train in Iceland is mostly due to the fact of the small population in Iceland.

Has there ever been a train station in Iceland?

No, Iceland has never had any train station.

There have been three railways in Iceland but none of them was for pedestrians as they were for transferring goods and material.

Then there was a light diesel-operated railway built at the start of the 21st century for the construction of the Kárahnjúkar hydroelectric power project. Three trains travelled around the clock to transport concrete, people, and other items.

The last railway was the Korpúlfstaðir farm railway. It was built in 1930 by Icelandic industrialist Thor Jensen. His farm and the train were located on the outskirts of Reykjavík and on to the Þingvellir road. He used this train to transport material and goods around his farm site. This farm is no longer open and the site has been turned into a golf course. 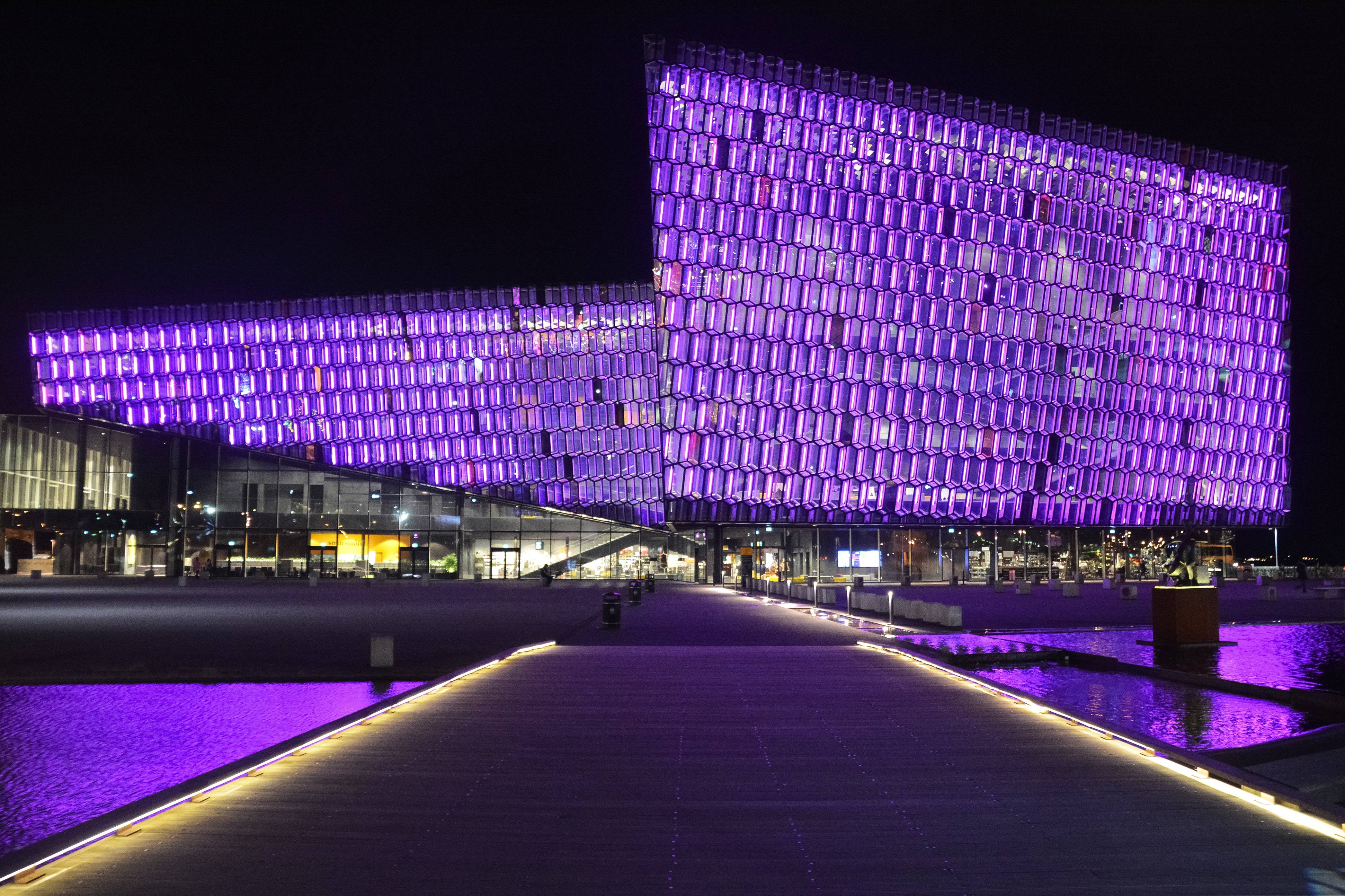 Is there a train between Iceland and other countries?

Well, Iceland is an island located in the middle of the Atlantic ocean with no other countries nearby. The next land to Iceland is the Faroe Islands that are 690 km overseas from Iceland. So no, you will not be able to catch a train from Copenhagen to Iceland or Paris to Iceland.

As we said at the beginning of this blog, there are always new proposals for railways in Iceland. The most common suggestion is the Iceland airport train that goes from Keflavík airport to Reykjavík. However, when this blog is written there are no real plans of making one shortly.

There have been more serious proposals to make a light railway system in the capital region of Reykjavík, Kópavogur, and Hafnarfjörður. The Association of municipalities in the Capital Area has shown some interest in the plan but it is still in the planning stage and there has not yet been any clarification on how they intend to fund this project.

Find out if Iceland has an army!