The Whole Fjord in Iceland, or its real name, Hvalfjörður is located only a short drive from Reykjavík and it has a rich history. Here in this article, we will go over the history and why you should visit it on your journey to Iceland!

Whale Fjord is located conveniently close to the capital and there is only a 30-40 minute drive from Downtown Reykjavík to reach the start of this beautiful fjord. The road through the fjord is 30 km, with beautiful scenery all around you. On your way through it, you will see a small waterfall and you can do quite a few things along the way. Instead of taking the Hvalfjarðargöng tunnel, make your way to see the beautiful scenery that the Whale fjord has to offer!

The Whale Fjord is full of history and played quite a big part in the II World war here in Iceland as American and British troops built a naval base in Hvalfjörður and you can still find the remains of this base still today. At this same location today you will also find the central station for whaling in Iceland that has been in use, on and off since 1948. If you would like to learn more about the history of the war in Iceland, you can make a stop at the war and peace museum along your journey through the fjord and while you are there, take a dip in the pool or even stay the night in the campsite. 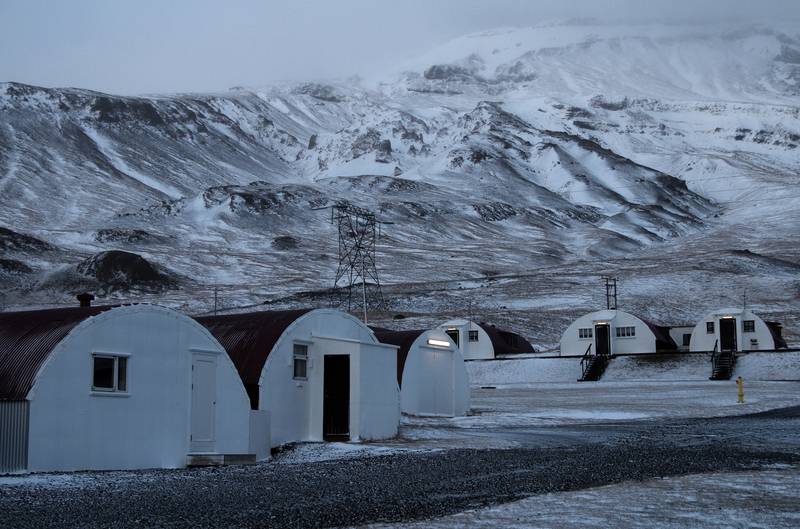 The biggest attraction in Whale fjord (Hvalfirði) is the majestic Glymur waterfall. Glymur, for a long time, held the title of Iceland‘s tallest waterfall with a stunning 196-meter drop. But only a few years ago, Morsárfoss was discovered in the east of Iceland that beat the record with a whopping 227-meter drop.

But even though it only holds the record as Iceland's second-highest waterfall, it is still definitely worth the visit and the hike. Yes, there is a hike to reach Glymur, but in the end, it is so worth it! 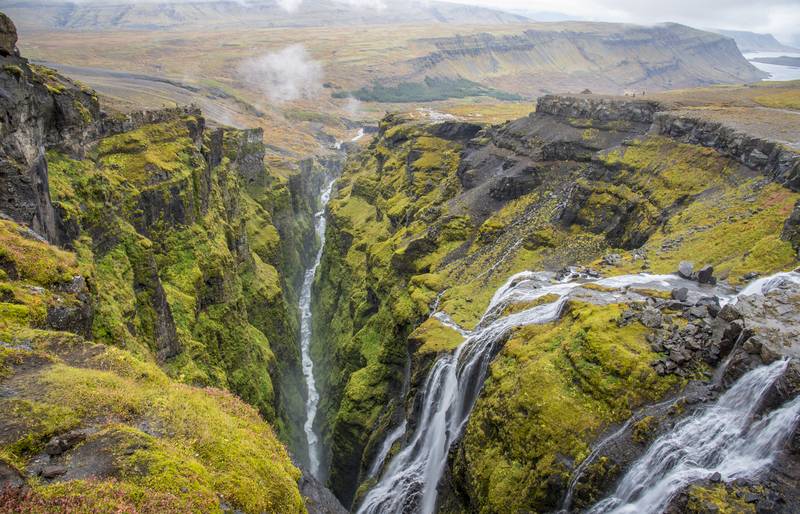 To get to Glymur, you would make your way to the parking lot at the bottom of the fjord and from there hike the approximate 4 hours round trip to Glymur. That is if you want to hike all the way to the top to enjoy the view but the walk can be made in less time if you only plan on going to the opening of the canyon to see the waterfall and then head straight back.

If you want to find the parking lot on Google maps, you can type in „Botnsa and Glymur parking“

We do not recommend the hike over the harsh winter months as on the way, you do have to cross 2 rivers. In the spring and summer months, one of these river crossings will have a log in place to cross over so you do not have to get wet, however, in winter, the log is removed so you would have to walk through the river to cross it. Over winter, the river‘s current can get very strong and then also the fact that the water will be ice cold, with no way to dry your clothes afterward in the cold temperatures.

The second river crossing is at the top, if you have decided to go the whole journey around the waterfall. There is no log or bridge to cross the water there 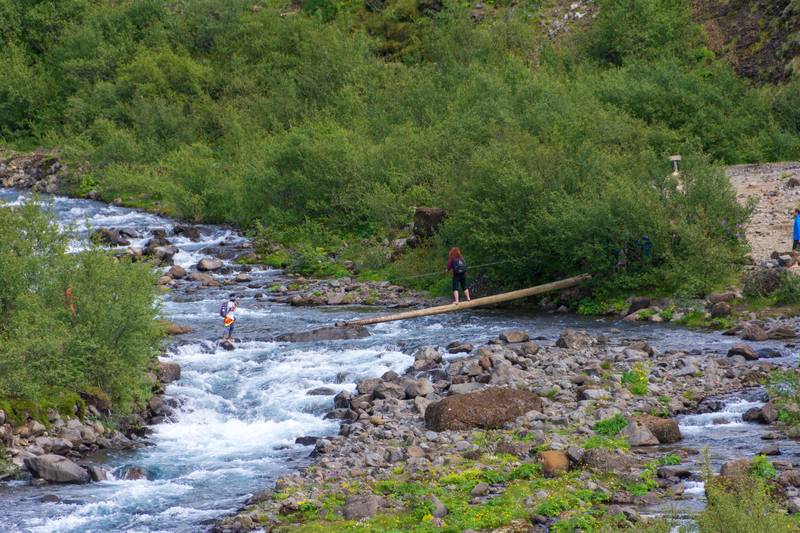 If you plan on hiking to Glymur waterfall, make sure to have good hiking boots, water, appropriate clothing, and perhaps some walking poles as well as the terrain is uneven and the trail is strenuous.

You may have heard of the Hallgrímskirkja church in downtown Reykjavík that is a well-known symbol of the capital, but did you know there is actually another church that is located in Hvalfjörður that carries the same name? It did not get its name from the one in Reykjavík and is actually older and was built in 1957, while the one in Reykjavík was finished in construction in 1986. It may not be as magnificent as the one in Reykjavík, but this is a fun thing to keep in mind when driving past it. 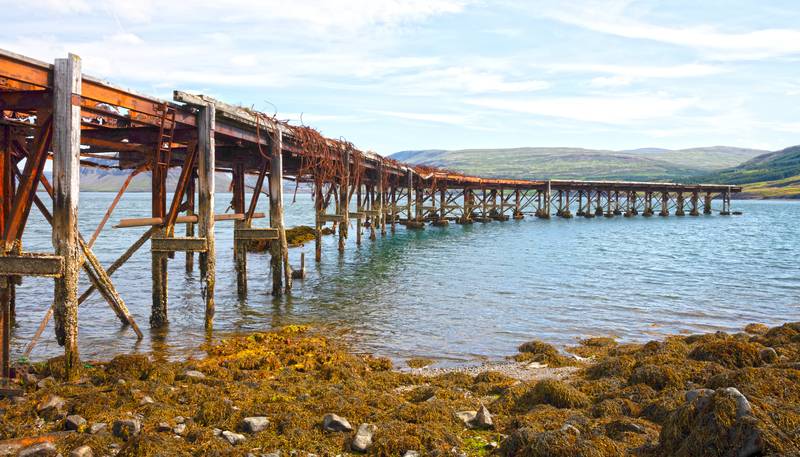 Can you spot whales in Hvalfjörður?

Well, in Iceland, there is usually always some chance of seeing a whale in the ocean surrounding the island. But Hvalfjörður (Whale fjord) is unbelievably not named due to the number of whales that have been spotted there, but due to old folklore that involves an angry red-headed whale that was terrorizing Iceland‘s west coast, until it was lured into a trap.

So we would say, there is no more chance of seeing a whale in the Whale fjord, than in any other fjord in Iceland.

If you have any questions about car rental in Iceland, do not hesitate to contact us so you can head out and explore Hvalfjörður.