Does Iceland have mosquitoes?

Although you will find mosquitoes in almost every country in the world, it does not apply to Iceland. Iceland is one of the few places on the planet that has no mosquitoes.

Mosquitoes can be found in nearby countries like Greenland, which has two species, Scandinavia, which has around 28 species, and the United Kingdom, which also has 28 species of Mosquitoes, but in Iceland, we are mosquito-free. According to the Icelandic web of science, Iceland has many insects that suck blood from mammals, such as fish, fleas, bedbugs, and biting mites. But Mosquitoes have not been able to get a foothold in Iceland. 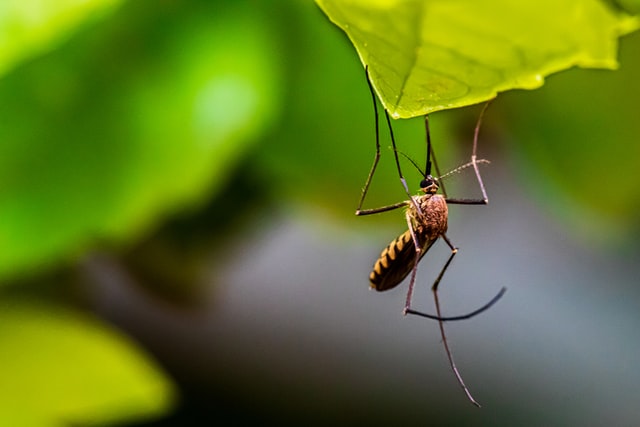 Why does Iceland have no mosquitoes?

Has Iceland always been without mosquitoes?

The short answer is yes, due to the conditions in Iceland described above they have not been able to settle in Iceland. But a professor in biology Gísli Már Gíslason said in an article on the Icelandic web of science that he saw a mosquito on a plane coming from Greenland and could catch it. Today this mosquito is kept in a jar at the Icelandic Institute of National History. The mosquito can live by the wheels of an airplane for many hours and move between countries in that way. So, it cannot be said that the mosquitoes have not settled in Iceland because there is no way for them to come to Iceland. They have most likely come to Iceland with some of the many airplanes that fly to Iceland but have not been able to survive due to the weather conditions.

Looking for more fun facts about Iceland? See more of our blogs